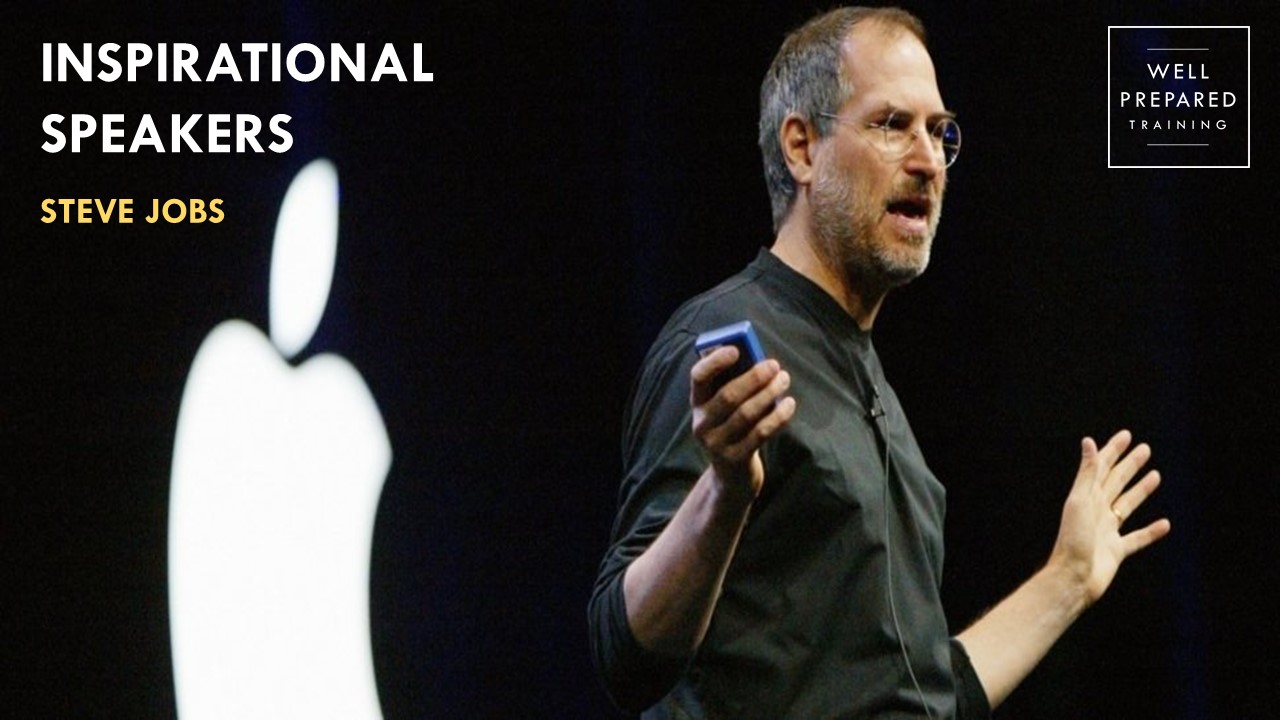 This time we are talking about someone who is sadly no longer with us, but was truly inspirational in his voice, his actions and the power he harnessed to make people follow his dream. When it comes to speaking in public, there is one man who had truly mastered the art of engagement, and that was Steve Jobs.

Now whilst we’d like to think everyone know who Steve Jobs was, we realise it might not be the case. Steve Jobs was an American inventor, designer and entrepreneur who was the co-founder, chief executive and chairman of Apple. Apple’s world changing and revolutionary products, which include the iPod, iPhone and iPad, are now seen as products that kickstarted the evolution of modern technology. Right now, most people around the world will have been impacted in some way, by something he started.

There are some incredible choices when it comes to speeches made by Steve Jobs. He delighted Apple fans by the way in which he communicated new product releases, almost as exciting as the product itself was the impactful way he delivered the launch on stage. Now that is an incredible achievement when you consider he’s stealing the limelight from some seriously interesting electronic toys.

In the end we chose his speech in 2005 commencement address at the University of Stanford. Why? We felt it was particularly poignant and merged the themes of most people’s existence, life, growth and death. Steve is absolutely, completely transparent in his success and failures in the speech and it just feels very open and honest. It’s not even in a theatre, or an Apple showroom, it’s outside an American university.

There are so many parts of his presentation that really ticked boxes for us but we really enjoyed the way he makes it easy for the people in the audience  to get on the same page as him quickly and want to move through his story with him.

He talks with a calm, collected passion and you feel that he is really opening up about what makes him tick. He cleverly lets you into his world and tells you things you might not even share with your closest friends, and yet although it’s on stage, being recorded and watched, it feels personal and intimate.

He shares some key moments for him, including sharing a moment that many would think would be avoided, which is when he got fired from Apple. Powerfully, he shares at this point that in fact it was the best thing to ever happen to him. He said “the heaviness of being successful was replaced by the lightness of being a beginner again, less sure about everything. It freed me to enter one of the most creative periods of my life.”

He throws out the rulebook and uses illness and death as a theme for some of his talk, even using it as a metaphor to help you learn what’s really important to you. Many people wouldn’t go near this emotive topic, but he does, and we were inspired by the way he does that.

When talking about following your passion he says “you’ve got to find what you love, and that is as true for your work as it is for your lovers … Keep looking. Don’t settle.” That’s some serious life advice right there!

He absolutely inspires the outdoor arena he is in and the people he is talking to. You can hear a pin drop at certain points. His public speaking confidence was to be envied by many. He owned the power of his voice and the messages he wanted to spread, both to share advice and life stories, about his illness and to drive what went on to become one of the world’s biggest companies and brands.

You can watch Steve in action by clicking this link.

Now we can’t guarantee to make you speak like Steve did, but we can help you become an awesome public speaker through our own SPEAK programme so if we can support you get in touch. 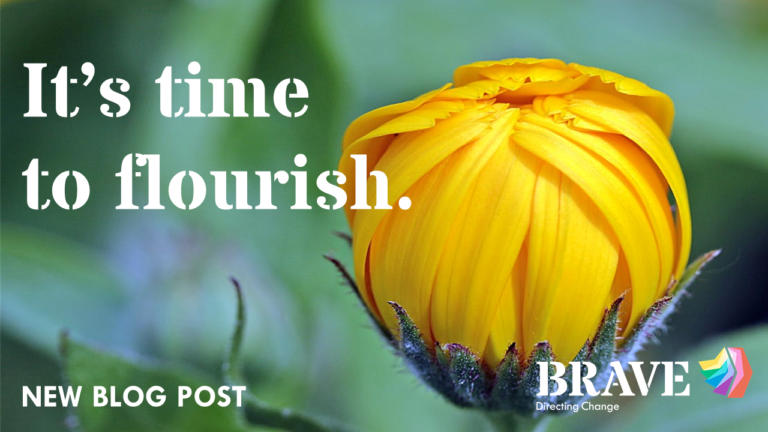